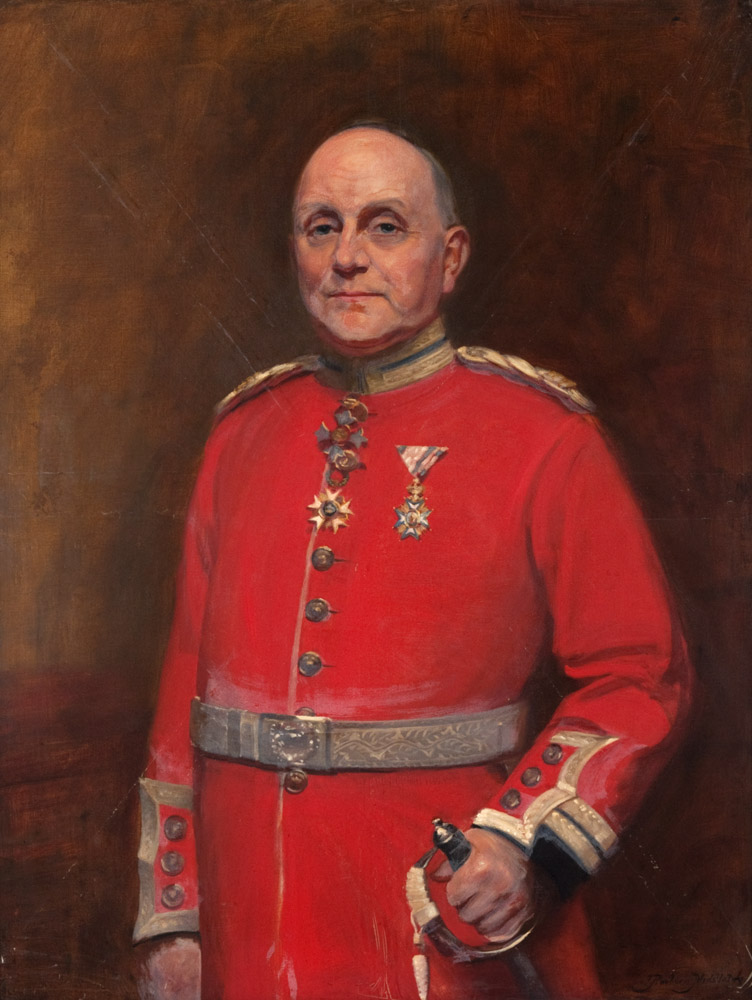 Alexander’s father, Andrew Walker was a tobacco spinner who married Agnes Wilson on 31 December 1858 in Brechin. By 1871 the family had moved to 168 Gallowgate. Alexander was educated at Wilson’s School – a free school located at 87 Montrose Street, Glasgow – but left at the age of 12 and spent five years training in law with the firm of WB Paterson. In the 1881 census Alexander was described as a ‘law clerk’.

In January 1884, Alexander entered the service of the Corporation of Glasgow in the Town Clerk’s Office. In the same year, aged 18, he matriculated at the University of Glasgow in the Arts Faculty. He attended classes in Scot’s Law and in 1888 was awarded a prize for ‘Eminence in Class Examinations’ and also received a prize awarded by the Faculty of Procurators of Glasgow. The following year he placed in the ‘Eminently Distinguished”’ category after the Ordinary Class Examination in Conveyancing. He was now a ‘law student’ still living at 168 Gallowgate There is no record of him graduating from the university although he was able to enroll as a law agent and a ‘writer’.

Alexander married Jessie Winchester at Loanhead, Rathven, Banff on the 2 June 1896. She was a schoolteacher and the daughter of a farmer. Alexander’s address at the time was 146 Onslow Drive, Glasgow and he gave his occupation as ‘solicitor’. After their marriage the couple moved to ‘Loanhead’, Eastwood, Renfrewshire and by 1901 had a son, Alexander Reid and a daughter Lillias. In 1905, Alexander was appointed Depute Town Clerk in Glasgow and three years later was promoted to City Assessor at a salary of £750.

In 1914 he was appointed a JP for Glasgow and moved to 18 Queen’s Gate, Dowanhill. About this time he spent three months in America and Canada investigating various systems of rating and municipal administration. During World War I he was secretary and treasurer of the committee of magistrates set up by Glasgow Corporation to look after the welfare of Belgian refugees, around 20,000 of whom had fled to Scotland after the occupation of their country. A large number of them settled in Glasgow and a sum of £500,000 was raised for their welfare by Glasgow Corporation.

Towards the end of the war Alexander was employed by the Admiralty to organise the introduction, housing and feeding of the additional labour coming to work in the Clyde shipyards. As a result of carrying out these duties, he was awarded a CBE on 8 June 1918. Later he was appointed Commander of the Order of the Crown of Belgium and a Member of the Order of St Sava of Serbia, for his work as Honorary Secretary of the Glasgow-Serbian Relief Committee.

Alexander was a Fellow of the Surveyors’ Institution of London (FSI) and a member of the Royal Scottish Automobile Club. He was President of the National Association of Local Government Officers and in 1920 was appointed Honorary Solicitor in Scotland by NALGO to advise on aspects of law pertaining to Scotland. He held this post until 1925. He was Deacon of the Incorporation of Cordiners in 1928 and was a member of the Incorporation of Bonnet Makers and Dyers. Through his wife’s connection with the north east, he served for many years as a director and president of the Glasgow Angus and Mearns Benevolent Society, and was instrumental in bringing help to natives of Angus, in whose welfare he took a very keen interest. He was also an ‘enthusiastic freemason’.

In 1928, Alexander received an offer of an appointment with a London firm at a salary of £3,000. However, he remained with the Glasgow Corporation and retired from his post in 1935 but continued as a solicitor with offices at 141 Bath Street. It’s probable that his portrait was painted to commemorate his retirement and may have been commissioned by Glasgow more